Camille Grammer is no dummy, she wants the 50-50 rule in her divorce to Kelsey Grammer…he has publicly shamed her so you knew she was going to go after the big bucks…plus Camille is Kelsey’s business partner. Kelsey allegedly wanted to give her a $30 Million lump sum settlement and no child support…you know that isn’t happening!

Kelsey Grammer’s soon to be ex-wife, Camille Donatacci, rejected an estimated $30 million divorce offer from the “Frasier” star because he wasn’t offering alimony or child support, a source told us.

Friends say Donatacci demanded the $50 million she’s now expected to get from him as well as spousal and child support for their two children, Mason, 9, and Jude, 6.

Our source says she was sick of Grammer, 55, parading around his new British gal pal, Kayte Walsh, 29. A source close to Camille said, “She rejected an offer from Kelsey just before Christmas. He wasn’t offering child support or alimony, and told her through his lawyers that she’d get enough in the settlement.

“Because there is no prenup, Camille was certain she’d get up to $50 million, because she’s a partner in his TV company and entitled to half the money he made from shows, including ‘Frasier,’ while they were married.

“She has accepted their marriage is over and that he wants to marry Kayte in January. Camille wants it all over, too. But what she can’t accept is how he’s parading around Kayte, who looks like the cat who swallowed the canary. Their public make-out sessions are really insensitive because of their kids.”

The “Real Housewives of Beverly Hills” star, 42, filed for divorce in July after 14 years of marriage. Just weeks later, Page Six revealed that Kelsey was already in a relationship with Kayte, who was pregnant with his child. She has since lost the baby. Grammer — who has insisted he wasn’t in a relationship with Walsh until the split from Donatacci — got engaged to Kayte in November. 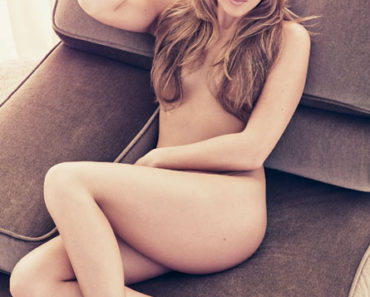