Rihanna could not contain her excitement when she spotted Mariah Carey wearing her Puma stilettos. The pop star retweeted a photo of MC wearing her shoes while working out with the caption, “Yo I made it!!!” Yes, MC was working out in high heels—we think its her thang, along with her fishnets, bomber jacket and leotard. We probably wouldn’t try this dangerous new trend, but to each his own right!

Mariah was promoting something while drawing attention wit her workout choices—her new music video, “I Don’t.” MC plays a runaway bride yet again in her latest breakup anthem which is a direct hit against ex-fiance James Packer. Mariah has since moved on with backup dancer, Bryan Tanaka—-so yeah its officially over with James and yes she CAN burn that dress.

Yo I made it!!! @mariahcarey in #FENTYxPUMA 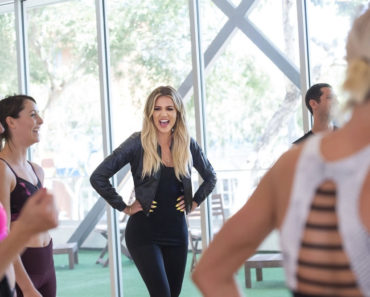