That’s it for Cee Lo…he will not longer be a judge on The Voice...He stopped by The Ellen DeGeneres Show, and revealed he will not return to the NBC singing competition show, but has a development deal with the network and will be going on tour this year with Lionel Richie.”I’m going to continue my relationship with NBC. I have a television show development deal with them and hopefully some other talk show opportunities for later in the year. But yeah, I’m going to miss ‘The Voice,’ too. I’m not coming back, guys.”

He said, “I’m not coming back at all. I just don’t want to wear out my welcome there, you know what I’m saying? I have so many other things that I want to do. I haven’t released an album in four years. I’m almost done with my album.” He later added, “I didn’t mean to drop the bomb today.”

I wonder of Shakira or Usher will fill in for Cee Lo in the next season or will they just get a brand new judge. 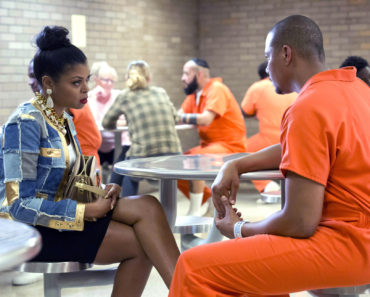 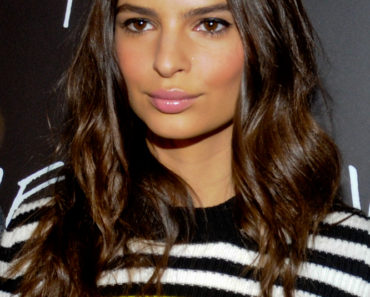