Rachel Uchitel may not officially be a celebrity, but she is in hot demand for celebrity reality shows. CelebrityÂ Apprentice wanted her and so did Celebrity Rehab. Celebrity Rehab will be paying Uchitel a nice lump sum…$500K.

According to TMZ…Trump no longer wants Uchitel…

Rachel Uchitel has been fired by Donald Trump before she was officially hired, because Trump tells TMZ he’s pulling his offer for her to do “Celebrity Apprentice.”

TMZ broke the story … Trump offered her a spot on the next “Celebrity Apprentice.” A few minutes ago we told Trump that Rachel agreed over the weekend to go on “Celebrity Rehab.” Trump’s reaction: “It’s a terrible decision. We have zero interest in her now.”

Trump thinks Rachel will regret her decision. “Look at what ‘Celebrity Apprentice’ did for Piers Morgan. He’s getting Larry King’s job. She made a bad mistake.”

Trump’s final shot: “Celebrity Apprentice is a huge show and ‘Celebrity Rehab’ is not. I have 10 people who want to be on the show for every slot that’s available. I’m moving on.”

Eh, she is old news! I want a “Jersey Shore” member to be on the Apprentice…thats must see TV! 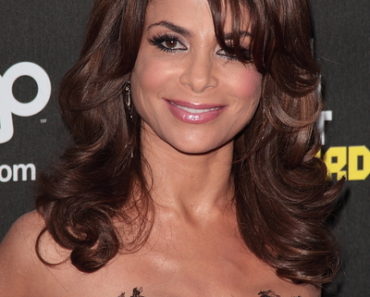