Cincinnati Bengals wide receiver,Â Chad Ochocinco is finally admitting to his engagement to Evelyn Lozada (from Basketball Wives). There were rumors that Chad was engaged, but not until now did he admit it on the Ryan Seacrest show.

“Yeah, man … It’s time for me to sit down,” he said when Ryan Seacrestasked Tuesday on his KIIS FM radio show if engagement rumors were true . “Enough is enough. I’m 32, you know, my days are over.” Ochocinco sparked engagement rumors earlier this month when he

reportedly gifted Lozada, seen on VH1’s Basketball Wives, with a 10-carat ring from Jason Beverly Hills. But at the time, neither star would confirm their plans to wed.Now, the footballer â€“ known for his crazy on- and off-field stunts â€“ is happy to talk about his relationship. “You know how you deal with this person, that person, but you can’t ever find everything in one individual?” he asked Seacrest. “I think I found everything I’ve been looking for in one person. [She’s] everything I’ve been missing.”

Though Ochocinco declined to call his fiancÃ©e “perfect” â€“ “ain’t no such thing as perfect,” he laughed â€“ he did say she’s “close enough.”

The former Dancing with the Stars contestant, who also starred in the VH1 reality dating show Ochocinco: The Ultimate Catch, said his marriage won’t play out for television cameras. And he hopes to keep future milestones quiet, too. “Maybe [we’ll have] … a couple babies. You never know what’ll happen.”

This is the first engagement for Ochocinco; Lozada was in a previous relationship with basketball player Antoine Walker. 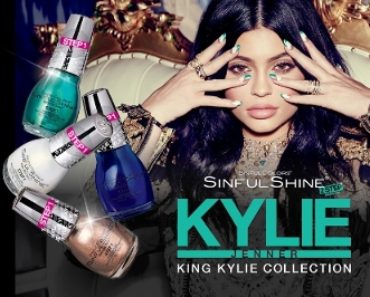 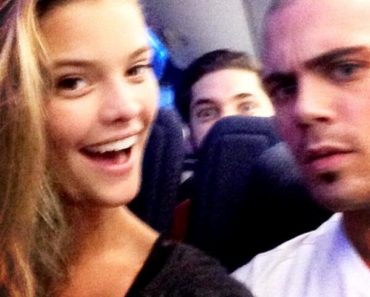 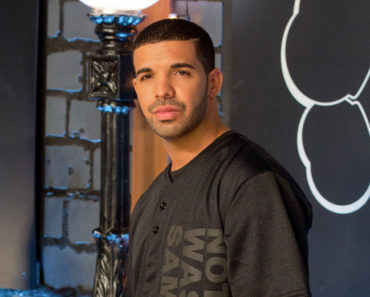