We all remember Jack sketching Rose in the nude…well there was an actual sketch and it went sale and fetched a nice $16,000. Did you know that James Cameron was the actual artist of the sketch, thats a fun fact!

It was one of the most sensual scenes in Titanic — Leonardo DiCaprio’s character Jack sketching a naked portrait of Kate Winslet’s Rose in the 1997 blockbuster film.

Now, that drawing has been auctioned off for a reported $16,000.

The famous picture shows Kate’s character, Rose, seductively lying on a couch wearing nothing but the iconic blue diamond necklace.

In the film, DiCaprio’s character, Jack, was the artist, but in real life, it was actually Oscar winning director James Cameron who sketched the image.

The sketch was sold to the highest bidder at Premiere Props’ memorabilia auction over the weekend.

A spokesperson for the firm said: “This is a wonderful piece of memorabilia (from) one the biggest grossing films of all time.” 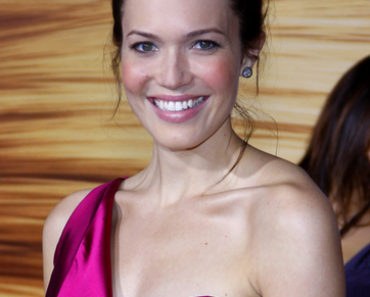 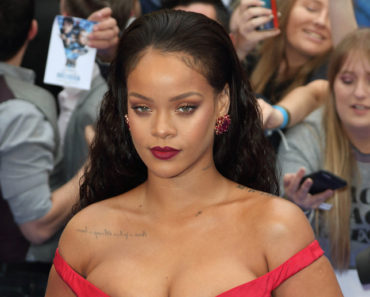