Sons of Anarachy came to an end last night. The long running FX show often crossed boundaries in terms of content…talk about brutal deaths and a ton of sex scenes…wow! But now that its all over, SOA star Charlie Hunnam had finally about about the ending of the show…spoilers!

Charlie sat down with Anarchy Afterword and dished with show creator Kurt Sutter about Jax Teller’s epic death on his own terms. “We had talked about there being various potential versions of the ending in the beginning of the season and had a couple of conversations,” Hunnam said. But after all the turmoil Jax created there could only be one way for the show to end and towards the end of the season Charlie says he realized that Jax’s calm could only result in one thing…his death. “And that was the moment that it really dawned on me,” Hunnam said, “that you had decided to really go for it and we were going to say goodbye to Jax at the end.”

Sutter added, “I had a sense really from the beginning of this ride that I liked the notion of Jax being brought to the same place of his father, but getting it right. You know what I mean? The idea that he was going to go out in the same way. I wasn’t sure how much of it I was going to leave up to the imagination of people. There was a discussion that he’s on the road and we see that truck and we leave it sort of open ended. And then ultimately I felt like this has not been a show of’ ‘what ifs,’ to a certain extent. This has always been a show about direct, specific choices and direct, specific consequences. So I realized I needed to be clear in terms of whether it happened or it didn’t.” 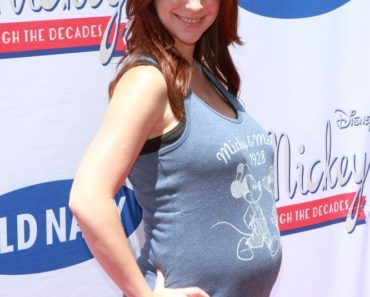 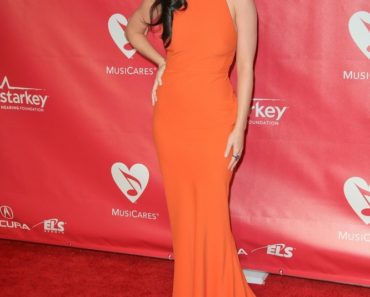