Straight out of Alejandro, Lady Gaga poses for Rolling Stone’s Cover with her Machine Gun Bra…lol!

And Lady Gaga wasÂ notÂ thrown out of the Yankees Clubhouse! Celebs are allowed in the club after wins but the Yankees lost that game so, she should not have been allowed in!

According to MTV News,

Gaga arrived at the game in nothing more than a bra, bikini bottom and a pin-striped Yankees jersey, according to the New York Post, and reportedly talked her way into the clubhouse, where she even met with several of the players. Sources told the paper she was also drinking whiskey and grabbing her chest during her visit.

“That was the wrong time and the wrong place,” New York Yankees GM Brian Cashman told ESPN about the incident.

“She’s not banned,” Cashman said, clarifying the rumor that Yankees co-chairman Hal Steinbrenner had barred Gaga from the clubhouse after the incident. “Celebrities aren’t banned. If Michael Jordan showed up here, he would have access [to the clubhouse], but not after a loss.”

Cashman placed the blame on employees for letting her in, when they only should have done so if the Yankees had won the game. “There is just a time and place,” he said. “It is not her fault.” 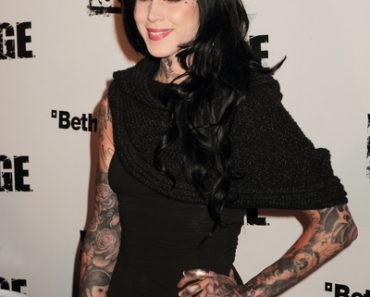 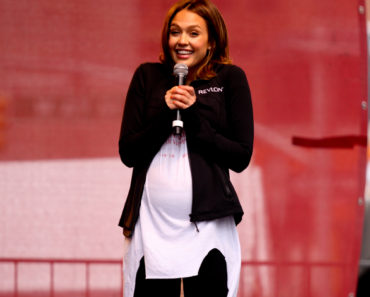