Chris Brown has been banned from the UK and it all has to do with the “Rihanna Incident”. What he did is following him for the long haul! England would not give him the work visa he needed to perform in England so he has postponed his European tour!

Chris Brown was forced to postpone an upcoming European promotional tour after officials in England would not grant him a work visa. According to BBC News, the singer won’t be able to make the U.K. dates because he was denied permission to enter the country on the grounds of being guilty of a serious criminal offense.

In a statement, the British Home Office explained, “We reserve the right to refuse entry to the U.K. to anyone guilty of a serious criminal offense. Public safety is one of our primary concerns. … Each application to enter the U.K. is considered on its individual merits.”

The BBC reported that Brown had tweeted about the incident and confirmed the visa denial, but that the comments were later scrubbed from his feed. According to MTV U.K., the original tweet read, “SORRY to all the fans in Europe! My tour is cancelled … I’m pretty sure y’all know. My entry was denied in your country. I love you. SORRY!!”

An unidentified spokesperson for Brown added, “Due to issues surrounding his work visas, [the] Ireland and United Kingdom leg of Chris Brown’s Fan Appreciation Tour has been postponed … Chris looks forward to performing for his fans abroad in the near future and thanks them for their continued support.”

I don’t know what Chris Brown can do to get back his career…it will be a long time before people will fully welcome him back!

Do you feel sorry for him? 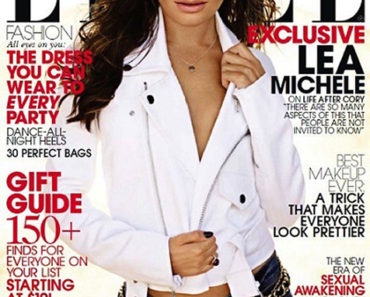 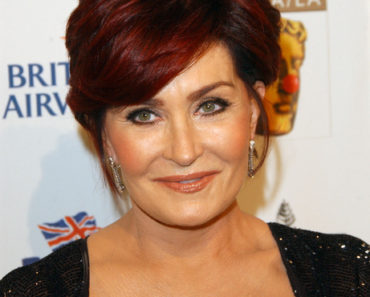 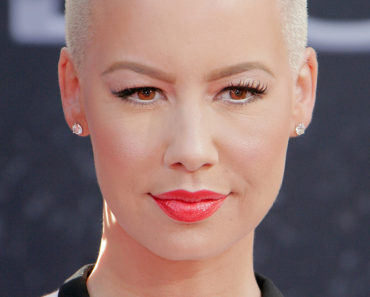 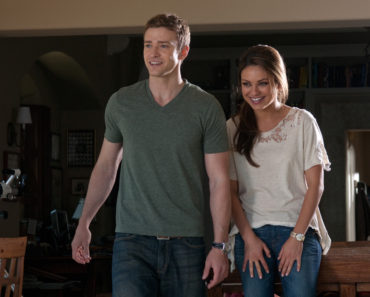