Chris Brown had the “biggest wake-up call” in his life when he was just 19 years old. It came after having the very public domestic violence dispute with his then girlfriend, Rihanna. Chris sat down with The Guardians and talked about the incident, saying it was “probably the biggest wake-up call for me. I had to stop acting like a little teenager, a crazy, wild young guy.” He adds he was never violent in any other relationship, “But at the same time, I learned from it, and it was almost like… I wouldn’t say it happened for a reason, but it was something to trigger my mind to be more of a mature adult. To handle myself in situations, don’t throw tantrums, don’t be a baby about it.”

“That was probably, like, one of the most troubling times in my life, because I was 18 or 19, so being able to feel the hatred from more adult people, you don’t understand it at the time, because you made a mistake,” Chris added.

Side note…Chris says he lost his virginity when he was just 8 years old to a girl who was 14 or 15.”It’s different in the country.” He explains he grew up with a bunch of boy cousins who watched a lot of porn,  “By that point, we were already kind of like hot to trot, you know what I’m saying? Like, girls, we weren’t afraid to talk to them; I wasn’t afraid. So, at eight, being able to do it, it kind of preps you for the long run, so you can be a beast at it. You can be the best at it.” 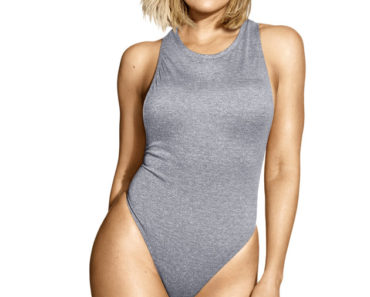 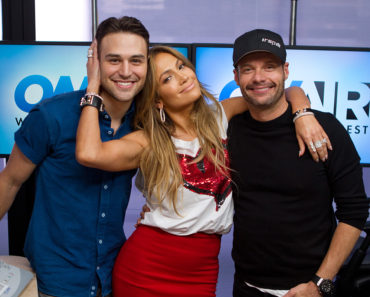