Chris Brown may have kicked out his bodyguard in Bermuda (who knows?), but what we do know for sure is that he yelled at a valet over a $10 service charge after he went to pick uo his car. Brown had attended a charity event at PINZ bowling alley and he got a little upset that he has to pay the money…you could see him and his entourage crowd around the man there was definitely some intimidation going on. Chris eventually got his keys and left! Watch the video below.

Chris Brown turned his anger issues on a valet parker at a bowling alley in L.A. last night … cussing at the guy over the $10 service charge … and TMZ caught the whole thing on tape.

It all went down at PINZ bowling alley in Studio City … where CB had been attending a charity event with his posse.

But when Chris went to get his car from the valet, the guy working the parking lot asked for the $10 charge … and Chris got PISSED.

After the valet made it clear he couldn’t release the car without the cash … the singer and his posse surrounded the guy … and at one point you can hear Chris say, “F*ck ten dollars.”

Sources at the scene tell us Brown was angry because he was only at the event for 30 minutes and felt like he was getting ripped off by the valet.

As tensions grew, someone in Chris’ posse can be heard saying. “We got the money … don’t worry about it.”

But Chris DID worry about it … and in a threatening manner, told the valet, “We gonna turn this whole thing on out.”

A short time later, Brown shouted a last insult at the valet … it sounded like he said, “Funk ass ten dollars” … before walking away with his posse.

Brown ultimately got his keys and drove off — it’s unclear if he ever paid the $10 fee.

Is Rihanna back from London yet…she need to cool him down!!!
Photo from PR Photos 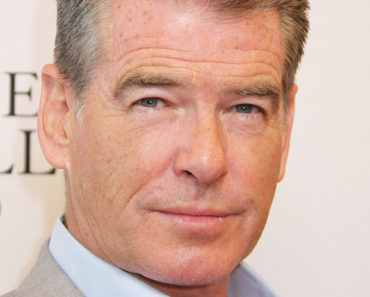 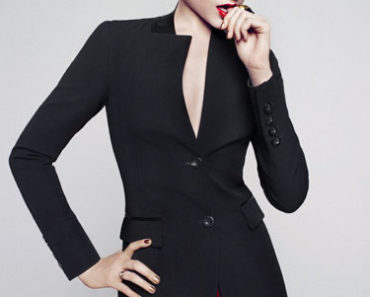 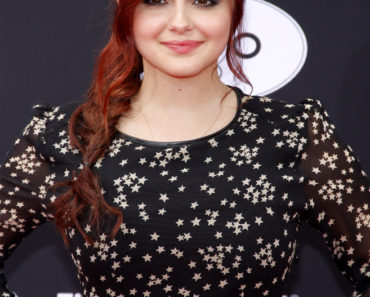