Kim Kardashian went to a doctor yesterday after having stomach pains and the doctor advised her to slow down. Kardashian who is in her second trimester was flying home from Paris to LA when she began to have “severe stomach pains” during her flight. Kardashian’s doctor told her she had flu-like symptoms, but she shouldn’t be worried about a miscarriage!

Kim Kardashian went to the doctor yesterday because she was having pains in her stomach, and the doc warned she needed to slow down.

We’re told Kim was flying home from Paris when she started feeling. It freaked her out and she started bawling in front of other passengers.

Kim told people on board she was “stressed out” … we’re told because she’s prepping for her deposition in her divorce case with Kris Humphries and she’s moving to a new house.

When Kim landed she went to her doctor, who told her she had flu-like symptoms and it was not a miscarriage warning. 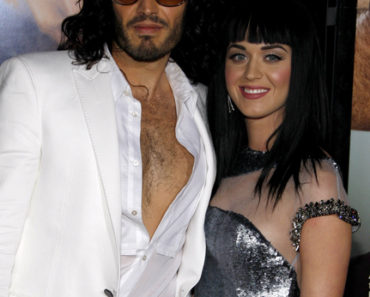 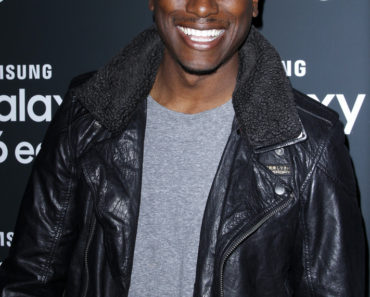