Yes, Chris Evans and Jenny Slate have split, but the duo only have sweet things to say about each other. After Jenny opened up on the split and called Chris “a sunny, loving, really fun person.” But the actress was just getting over her divorce from Dean Fleischer-Camp and needed time to mourn the end of that relationship. “Even though we had an amicable divorce, I think that’s still something that you need to mourn. When you get separated from somebody that you actually care about, it is the destruction of a belief system. That is really, really sad,” she said. “I just didn’t have the tools. And I didn’t think very hard about that, to be honest.”

Well Chris just reciprocated the sentiments in a new interview. “She’s my favorite human,” Evans told People. “She’s the best. I’ve never ever ever met someone in my life who has a mastery of the English language the way she does. She’ll give you one sentence and there’s no fat to it. You’re like, ‘You just chose such an unbelievable collection of words that beautifully articulate what you say.’

“It’s like an art form talking with her, because the visuals associated with her expression are just so colorful,” he continues. “She’s so vulnerable, so honest, so interested in other people more than herself, she’s incredibly compassionate, there’s just nothing to not love about her.”Jenny and Chris might not be in touch lately but with the promo of their new movie, Gifted that will probably change. 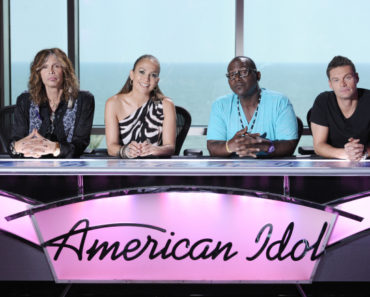 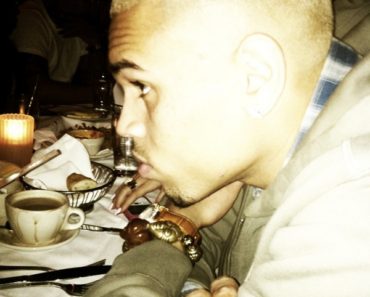 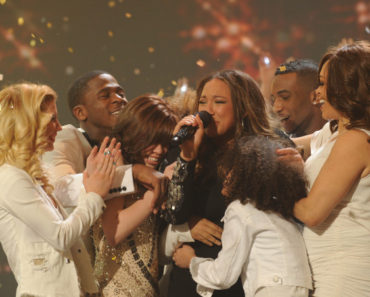