NASCAR Driver Tony Stewart fatally struck and killed driver, Kevin Ward, Jr. during a dirt-track race in upstate New York and has pulled out of a scheduled race today at the Sprint Cup Series event. Stewart and Kevin Ward Jr., 20, were racing at Empire Super Sprints series event at the Canandaigua Motorsports Park when Stewart struck Ward’s cars and spun him off the track during the 14th lap and Ward exited the vehicle and Ward then exited then vehicle and charged toward Stewart on the track , at that point Stewart is making his way around the track and fatally strikes Ward with the rear of his car as he comes back around.

A rep for Stewart released a statement, “A tragic accident took place last night during a sprint car race in which Tony Stewart was participating.Tony was unhurt, but a fellow competitor lost his life. Our thoughts and prayers go out to his family and friends.”

“Our thoughts and prayers go out to the family, friends, and fellow competitors of Kevin Ward Jr. We support Tony Stewart’s decision to miss today’s race and we will continue to respect the process and timeline of the local authorities and will continue to monitor this situation moving forward,” NASCAR said statement Sunday.

This is a tragic accident, but is being investigated according to Ontario County Sheriff Philip Povero, “This is right now being investigated as an on-track crash and I don’t want to infer that there are criminal charges pending. When the investigation is completed, we will sit down with the district attorney and review it. But I want to make it very clear: there are no criminal charges pending at this time.”

There is a video below…it is hard to watch. 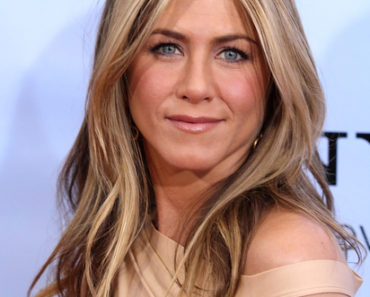 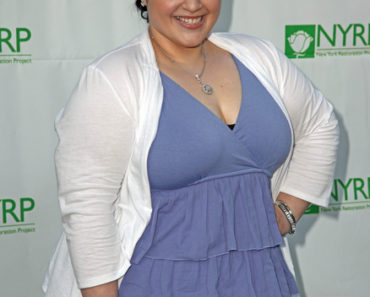