Cissy Houston is trying to get the bottom of who took a photo of Whitney Houston in her casket and sold it to the National Enquirer and she plans to start with the Funeral staff!

Whitney Houston’s mother — Cissy Houston — was so outraged by the National Enquirer publishing a photo of Whitney in her casket, she’s ordered an in-depth investigation to discover who sold that photo.

A good source of mine inside the Houston camp tells me Cissy has requested all people who possibly could have taken that photo — family members, close friends — and, most likely, someone from the funeral home staff take a lie-detector test. It is thought that the tabloid paid close to six figures to get that shot.

Update: A source says the report is not true according to Extra.

An “Extra” source says the story is not true. The story, which is unconfirmed, said a source claimed Cissy has requested all the people who could have possibly taken the photo — including the Whigham Funeral Home staff — take a lie detector test. 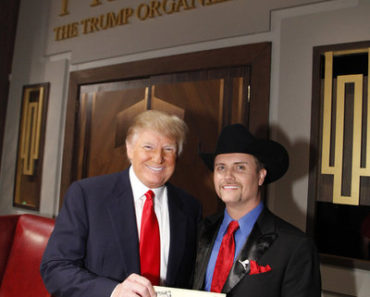 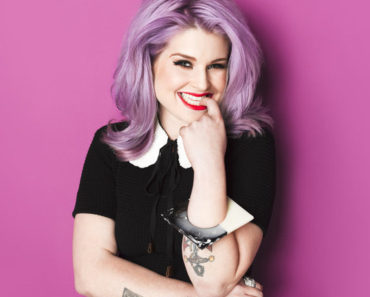