Courteney Cox has been sporting a huge engagement ring for a while now but the Couger Town actress would not confirm she was engaged to Snow Patrol’s Johnny McDaid until last night when she took to Twitter to make her announcement, “I’m engaged to him!” Courteney wrote with a cute picture of the duo.

I’m engaged to him! pic.twitter.com/gsFtZkb3Bk

Courteney was married to David Arquette before officially divorcing last year, they share a daughter, Coco, 10. Courtney just turned the big 50 and looks amazing. Will Courteney beat Jennifer Aniston to the alter? 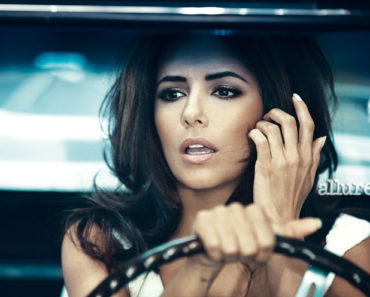