Demi Lovato & Wilmer Valderrama were rumored to be a couple a few months back, but are they hooking up again? Probably!! TheÂ twosomeÂ were spotted kissing and actingÂ likeÂ a couple at a recent party. Demi could’t lookÂ happierÂ according to sources!

Life & Style can exclusively reveal that on Oct. 22 the on-again, off-again couple were spotted getting hot and heavy at Family Guy creator Seth MacFarlane’s house party in LA.

“They showed up together and made no effort to hide that they’re back together,” an eyewitness inside the party tells Life & Style. “They were stealing kisses throughout the night, holding hands and just seemed to enjoy being together.”

The “Skyscraper” singer, 19, and the 31-year-old former star of That ’70s Show, have broken up twice since they began dating in 2010, but this time they didn’t leave each other’s side all night. “Demi couldn’t seem happier about it!” the eyewitness tells Life & Style.

“They were dirty-dancing to the music, and when they were seated, Wilmer had his hands on Demi’s knee the entire time,” the eyewitness reveals. “He was being very boyfriend-like and affectionate.”

Demi’s cancer-stricken father Patrick has allegedly been trying to contact Demi and her sister, Dallas, but to no avail!

â€œI love her so much, and I just want her to call me,â€ Patrick said.Â  â€œThis is the only way I can talk to her, I try to reach her but it never works.â€ 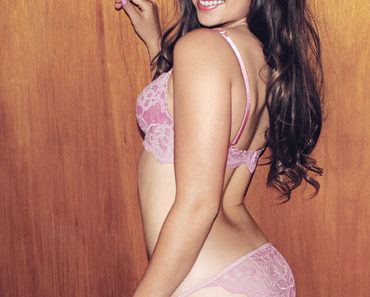