Demi Lovato is dropping new music and just in time for the summer. “This time around, I’m free to explore. I can try anything, I can push my boundaries,” said Demi Lovato. “It’s been so exciting to get back in the studio and hone in on my sound. This album is going to surprise some people and I can’t wait for my fans to take this journey with me.”

“It’s basically going to be your song of the summer,” Demi told On Air with Ryan Seacrest. “It’s very fun, it’s definitely more provocative. I just think the more you listen to it, the more things it can mean.”

“The album, there’s definitely a lot of provocative songs on the album,” Demi revealed. “There’s also an element that I really wanted to bring to the music. One was the rock element. I wanted to bring back that kind of rock-pop music, but I have a lot of rhythmic flares in there as well. I don’t know, there’s so many things that I wanted to bring back. I grew up listening to soul music, and then I only listened to metal music for awhile. So I have all these influences that influenced this album and me growing up.”

“Cool for the Summer” marks Lovato’s first release on Safehouse Records, a record label the 22-year-old launched with partners Nick Jonas and music executive Phil McIntyre, in a partnership with Island Records and Hollywood Records. Look for a new album later this year! 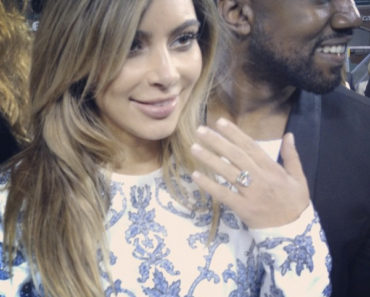 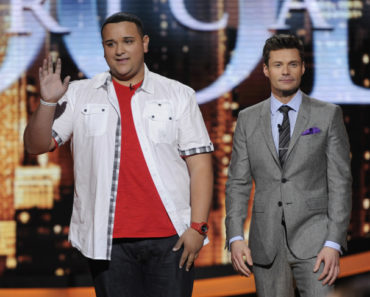 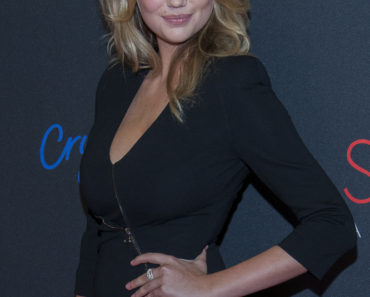 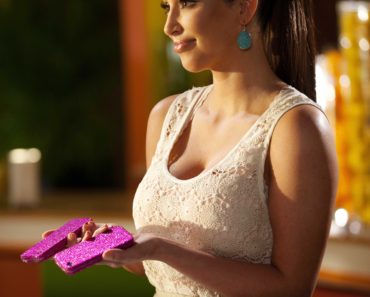