Donald Trump’s empire is taking a hit…Macy’s has axed their business relationship with the real estate mogul following his recent discriminatory remarks against Mexico and the Mexican people. They released a statement, “Macy’s is a company that stands for diversity and inclusion. We have no tolerance for discrimination in any form. We welcome all customers, and respect for the dignity of all people is a cornerstone of our culture. We are disappointed and distressed by recent remarks about immigrants from Mexico. We do not believe the disparaging characterizations portray an accurate picture of the many Mexicans, Mexican Americans and Latinos who have made so many valuable contributions to the success of our nation.”

In addition they added, “In light of statements made by Donald Trump, which are inconsistent with Macy’s values, we have decided to discontinue our business relationship with Mr. Trump and will phase-out the Trump menswear collection, which has been sold at Macy’s since 2004.”

Trump not to be outdone released his own statement, “I have decided to terminate my relationship with Macy’s because of the pressure being put on them by outside sources. While selling Trump ties and shirts at Macy’s is a small business in terms of dollar volume, my principles are far more important and therefore much more valuable. I have never been happy about the fact that the ties and shirts are made in China, and should I start a new product line somewhere in the future, I would insist that they are made in America.”

Annnd Trump plans to file a $500 million lawsuit against Univision for breach of contract!“Nothing that I stated was different from what I have been saying for many years. I want strong borders, and I do not support or condone illegal immigration. There is a high level of crime occurring in this country due to unchecked illegal immigration. This is a major security issue for the United States,” Trump said.

“Additionally, the terrible trade deals our government is routinely entering into with Mexico are causing great financial harm to our country. We are losing a huge number of jobs, manufacturing opportunities and money due to poorly negotiated trade deals, a fact that undisputable. That won’t happen if I become president— this disturbing trend will end and it will end quickly.” Trump wants the full $13.5 million for the nulled five-year contract with Miss Universe Organization, plus monetary compensation for breach of contract, defamation and intentional interference with a contractual relationship. 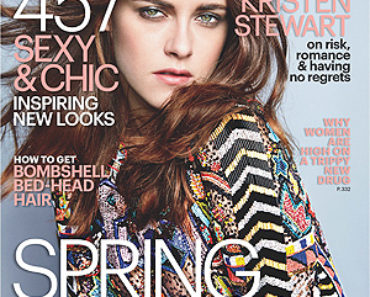 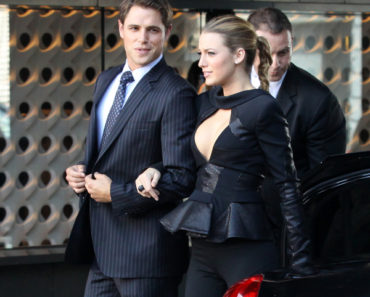 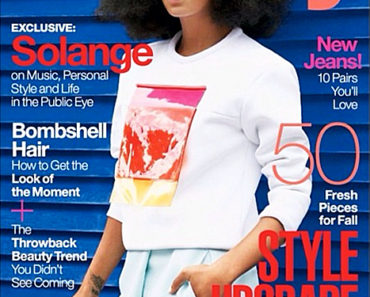