Demi Lovato has been through a lot this year…a fight, then rehab and admitting to an eating disorder and cutting. Sources now say she has broken up with her boyfriend, Wilmer Valderrama (Never even seen together) and that her mother had to enter a rehab facility to deal with some of her own issuses…

There has been fresh heartbreak for Disney star Demi Lovato — her mom was admitted to rehab and the star has now split from boyfriend Wilmer Valderrama.

Actress and singer Lovato last November admitted herself to an Illinois clinic for treatment for “emotional and physical” issues, and during that time her mom, Dianna Hart de la Garza, was a constant support.

But sources tell us de la Garza, a former Dallas Cowboys cheerleader, was recently forced to get treatment herself and was admitted to rehab at an undisclosed location.

A source told us, “It has been a tough year for Demi, and her mom has been a constant source of support. But fame has also taken its toll on her family. Now [that] Demi is strong again, her mom could take some time to deal with her own issues.”

It’s believed that de la Garza has completed treatment and is back with her family.

Last month Lovato, who had the words “Stay Strong” tattoed on her wrists after her treatment — which reportedly was for eating disorders and cutting — revealed that her mother surprised her by getting a matching tattoo. “My mom surprised me with it when I was in treatment,” Demi tweeted. “And she wanted to show me how proud she was of me for getting help and changing my life . . . I love her so much.”

“Sonny With a Chance” star Lovato, 18, whose new album is out in the fall, dated 31-year-old “That ’70s Show” star Valderrama — who once dated Lindsay Lohan — before and after completing her treatment in late January. They were spotted in February on a movie date and shopping for food, according to reports.

But sources tell us they have now decided to split, adding, “The age difference meant they were in completely different places in their lives.”

A rep for Lovato said, “We do not comment on her personal life.” 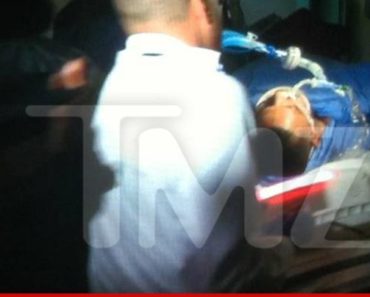