MoreÂ Anthony Weiner photos have surfaced (via TMZ) of him at the gym…’touching himself’ Â and in a towel at the congressional gym and although Weiner has taken a Â short leave of Â absense to take care of his texting/photo problem…will he resign? I am sure he is getting tons of pressure to do so!

Rep. Anthony Weiner took numerous photos of himself — clothed and partially nude — at the House Members Gym and sent them to at least one woman … raising questions about whether he used Congressional resources in his online exploits.

TMZ obtained the pics Weiner took of himself using his Blackberry and a mirror. Congressional sources have confirmed with TMZ … the backdrop is indeed the House Members Gym in the basement of the Rayburn House Office Building.

The pics were taken on both the gym floor and in the locker room.

TMZ has confirmed the pics were sent online to at least one woman.

The question that’s dogged Weiner since his news conference/mea culpa is — did he use Congressional resources during his cyber affairs? 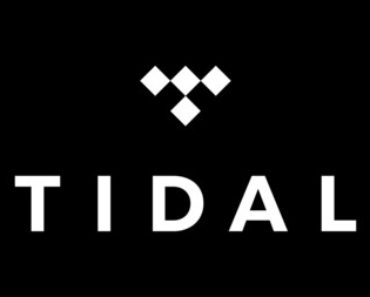 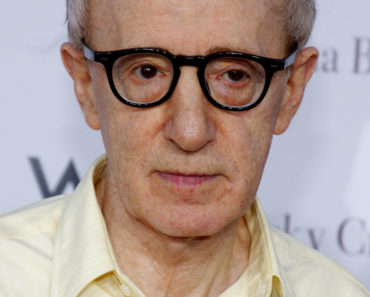 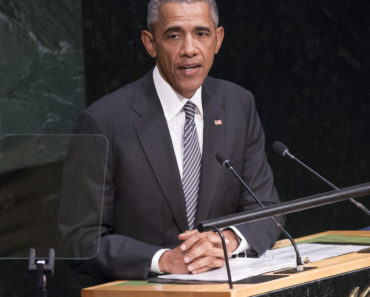