We haven’t seen Demi Moore on the big screen in a while but she is making a comeback—on the small screen with a new gig on Empire. According to a press release the brunette beauty will play “take-charge nurse with a mysterious past, who will become ever more treacherously entangled with the Lyon family.” But while we are very curious to see what Demi is doing with the Lyon family we will only be introduced to her in season three’s finale, but she will return for season 4 for a multi-episode arc. And guess who will be introduced this season—-Demi’s daughter Rumer Willis who plays Tory Ash, a “brilliant but volatile singer/songwriter.”

EMPIRE returns Wednesday, March 22 (9:00-10:00 PM ET/PT) on FOX, when the battle between Lucious and Cookie explodes into their biggest war yet. After launching a deadly missile at Angelo, Lucious announces his new music project, Inferno, and puts everyone on notice – especially Cookie, who then vows to knock him off his throne for good. The two engage in an epic clash – fueled by a history of love, loyalty and betrayal.

Also dropping into season 3’s second half is Eva Longoria and Nia Long. 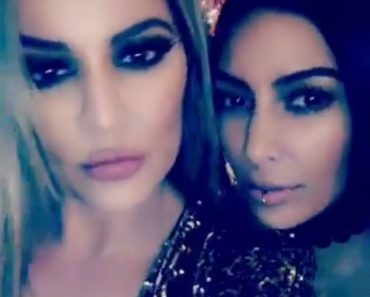 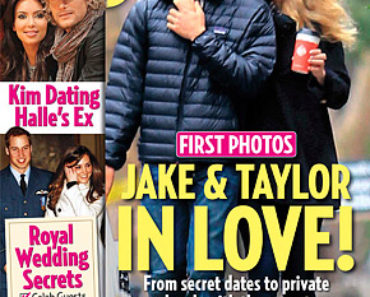 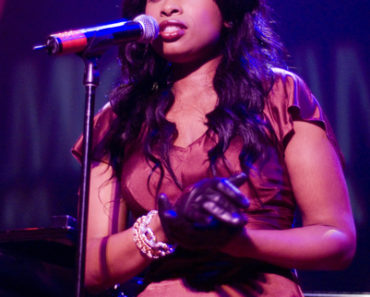