Paris Jackson may be the daughter of music royalty, her dad is the late Michael Jackson, but don’t count on her joining the music business any time soon. Michael Jackson’s only daughter tells CR Fashion Book‘s that while she loves to write music she will not take it public. “I write music for myself. I use it as a way to get stuff out. It’s not something I see myself following careerwise. There are so many amazing artists in my family. If I were to do it as a career, it would change how I feel about music, and I don’t want that to happen.”

Paris does plan to stay in Hollywood though—she landed an acting role on Lee Daniels’ Star. And we were not surprised when Paris adds that her father was her inspiration. “I would say 99 per cent of my inspiration comes from him, because he has always been my world. He is my roots.”

ughhhhhh my little man is 15 today. slow the fuck down, i want you to stay a baby forever 😭😭😭 this lil dude right here is one of the most strong, intelligent, and determined people i know. watching you grow up and slowly become a man is like super terrifying but i honestly can’t tell you how proud i am. i love you so much B 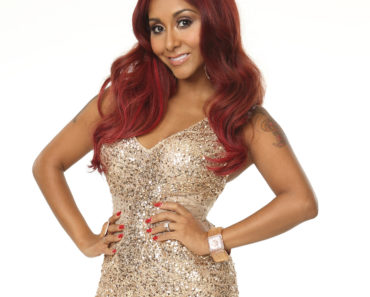