Demi Moore and Ashton Kutcher are still married, but that’s just a technicality while they hash out their divorce settlement. Kutcher has definity moved on to Mila Kunis and now its Moore’s turn to move on…she was spotted dining with former NBA player, Baron Davis. Sources claim they are just friends!

Demi Moore has been spending time in town with former Knick Baron Davis, sparking some gossip that a romance could be in the offing. NBA star Davis, who is recovering from a knee injury and undergoing physical therapy in New York, was spotted dining with Moore and a group of friends at Meatpacking District hot spot Catch on Friday. Moore and Davis were also spotted at a late-night dinner with a few other friends last Wednesday at Ken & Cook in NoLIta. But sources tell us Demi, whose lawyers are still wrangling over the finances of the divorce settlement with Ashton Kutcher, and Davis are “just friends and know each other from Los Angeles, where he is from.” 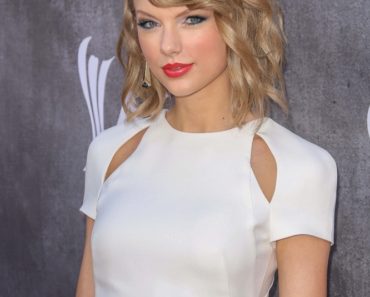