Denise Richards announced she has adopted a baby girl earlier this week, but is was ultra secretive (a little like Sandra Bullock’s adoption of little Louie), but she finally announced the adoption because she wanted to step out of her house!

Denise Richards kept the adoption of her third daughter “extremely quiet,” a source tells Us Weekly. The process of adopting Eloise Joni — named after Richards’ mother, who passed away in 2007 — “has obviously been going on for quite some time.”

So what prompted the Wild Things actress go public with the news of her third daughter? “At some point, they wanted to leave the house!” the source says, adding, “The whole family is thrilled. Denise is a fabulous mother and the girls are great big sisters.” 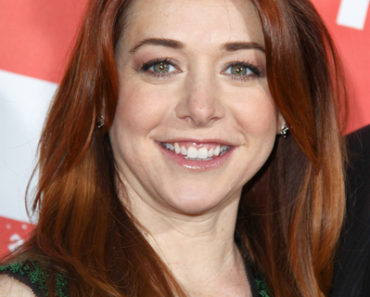 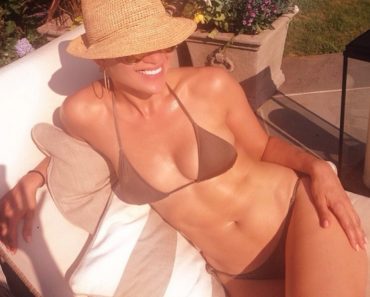