Since splitting with Alex Pettyfer, Dianna Agron is terrified of Alex and his wild temper! Dianna allegedly moved out of the home they shared and Alex has been acting like a ‘psycho’ since their split and has threatened her!

Since moving out of the L.A. home she and the I Am Number Four star shared about two weeks ago, Agron, 24, “is staying at a hotel under an alias” a source reveals in the new Us Weekly, out Wednesday.

Why the secrecy? Pettyfer, 20, has been “a psycho loose cannon” in the aftermath of the split, another insider says.

On Feb. 18, according to an eyewitness, he got into a heated confrontation at a West Hollywood club with actor Sebastian Stan — furiously accusing the Black Swan star of hooking up with Agron.

“Dianna is terrified of [Alex],” a pal explains, adding that he “absolutely lost it” and threatened Agron during a vicious phone chat. (Pettyfer’s rep tells Us he made no threats.)

“I’m really not sure how the shoot could have caused the breakup, but if it did, it was totally not intentional,” Shields told PopEater. “When people come to shoot with me, they know what they’re getting into, and if they don’t, they learn very quickly. Also, the people I shoot are actors. They were directed totally by me, and they were acting. We must have done too good of a job if people thought it was that real.” 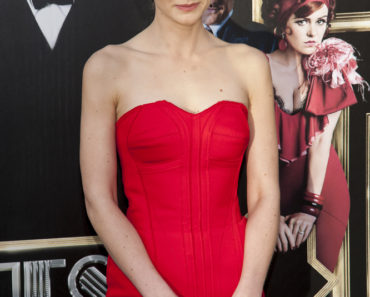