Talk about awkward!! Dove, the skincare brand, was forced to apologize to customers for a very unfortunate looking campaign ad. In a recent ad —that has since gone viral for all the wrong reasons—we see a black woman in first two images with the Dove bottle body wash in the corner. In the second image we see the woman take off her shirt, but here is where the ad gets tricky. The third photo reveals a white woman as if the black woman took off her shirt and underneath she’s white. Now the internet’s gone crazy for the image and Dove has since apologized. “An image we recently posted on Facebook missed the mark in representing women of color thoughtfully. We deeply regret the offense it caused.”

Now the model in the photos, Lola Ogunyemi, is speaking out. She wrote an in-depth essay on the subject and says, “Historically, and in many countries still today, darker models are even used to demonstrate a product’s skin-lightening qualities to help women reach this standard. This repressive narrative is one I have seen affect women from many different communities I’ve been a part of. And this is why, when Dove offered me the chance to be the face of a new body wash campaign, I jumped.”

She loved the idea of being the face of Dove and then the image went viral for looking racist. “I went online and discovered I had become the unwitting poster child for racist advertising. No lie. If you Google ‘racist ad’ right now, a picture of my face is the first result. I had been excited to be a part of the commercial and promote the strength and beauty of my race, so for it to be met with widespread outrage was upsetting.” But she did acknowledge that the video version of the ad is better at explaining their concept while the still images do not, but please don’t call her a ‘victim!’ Check out her entire essay at the Guardian.

Dove attempted to explain that Dove is for all people of all colors, but the add missed the mark. How should Dove have handled the negative press? 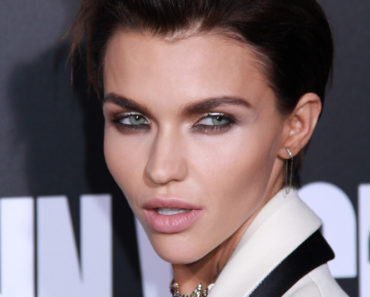 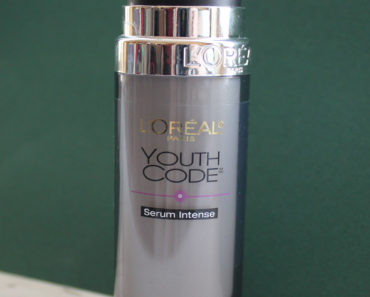