Elizabeth Hurley is slamming reports she had an affair with Bill Clinton during his presidency. RadarOnline obtained a story from her ex-boyfriend Tom Sizemore who claimed that Hurley had an affair with Clinton, but now he says the story was made up during a drug binge. “I’m not denying that I said these things… I don’t remember saying them. They’re the rantings of a guy and it’s been well-chronicled, who had a very severe drug problem. I’d like to apologize to her for any hurt or BS I called [Liz] or the Clintons or anybody else i may have mentioned… They were the rantings of a drug addicted actor.”

“It all began during a 1998 White House screening of Saving Private Ryan, when President Clinton pulled Sizemore aside from the crowd of A-lister. Clinton, then in his second-term of office, asked point-blank, ‘Did you go with Liz Hurley for four years? Do you still see her?’ When Sizemore confirmed they had dated but were no longer together, he says the President asked for her number.” 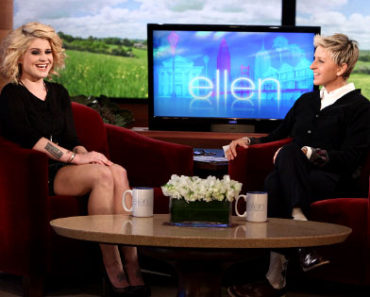 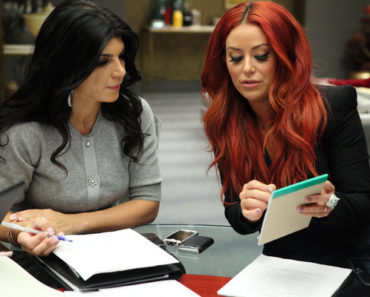