Whoa, there were always rumorsÂ circulatingÂ the sexuality of James Dean. Many had said he was guy. No one willÂ everÂ know for sure, but allegedly Elizabeth told aÂ journalistÂ that James Dean ( they were in the movie Giant together) that he was molested by his ministerÂ as a child after his mother died. The journalist was supposed to keep the secret quiet until her death. What a secret to keep right?

“I loved Jimmy,” she said of her costar, according to an essay by Kevin Sessums in the Daily Beast in which he recalls interviewing Taylor in 1997 for an article about her AIDS activism.

“I’m going to tell you something, but it’s off the record until I die. OK?” Taylor continued. “When Jimmy was 11 and his mother passed away, he began to be molested by his minister. I think that haunted him the rest of his life. In fact, I know it did. We talked about it a lot. During Giant we’d stay up nights and talk and talk, and that was one of the things he confessed to me.”

Dean died in a car wreck before Giant even hit theaters. He was just 24.

Do you believe this rumor? 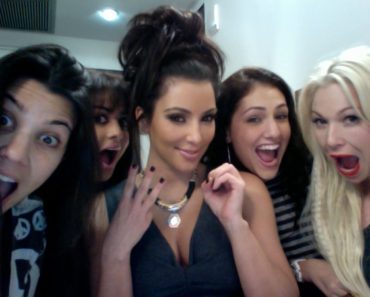 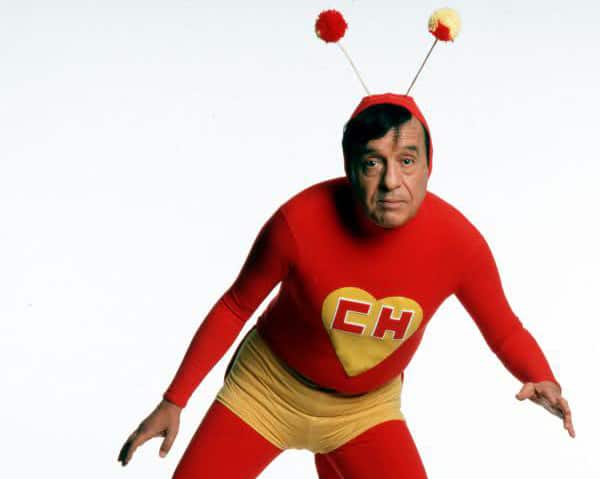