Jaime Pressly just got an apology…from Estella Warren!!! Yup…Estella admitted that she did in fact take Jaime’s assistant purse but she only took it because she thought it was hers.“The purse Estella picked up at the party they had attended earlier that night, was identical to her purse that she carries in her bag for nights out like this,” a rep for Warren told E! News Tuesday. “As soon as it was discovered that Ms. Pressly’s assistant’s belongings were in the purse, Estella immediately apologized and the purse was returned. The ladies exchanged words after Pressly’s assistant found her purse and phone at nightclub Bootsy Bellows via an app and the ladies engaged in an fight over the bag.”This incident was simple case of misunderstanding that was blown way out of proportion and should never have involved police or violence,” Warren’s rep added. 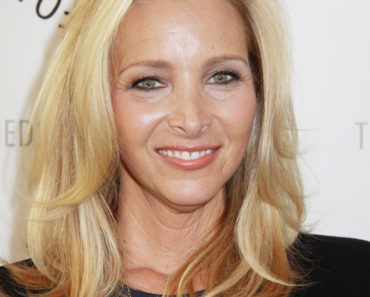 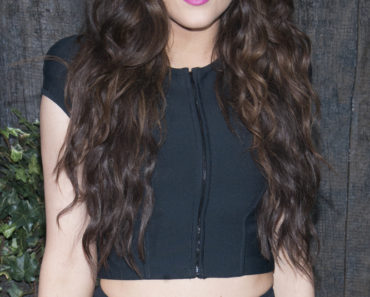 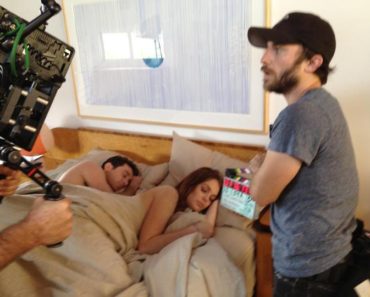