Actress/ model Eva Marcille will be joining the Real Housewives of Atlanta for season 10. In case you don;t remeber Eva gained fame when she won season 3’s America’s Next Top Model.  Eva will not join the franchise as housewife, but rather as a featured friend—maybe she’s hoping for an upgrade.”I’m so excited to join NeNe and the ladies for the 10th season of RHOA,” Macille told Us Weekly. “Atlanta and America, get ready!”

Macille segued from modeling to acting and starred in movies,  Crossover, I Think I Love My Wife and Sister Code. 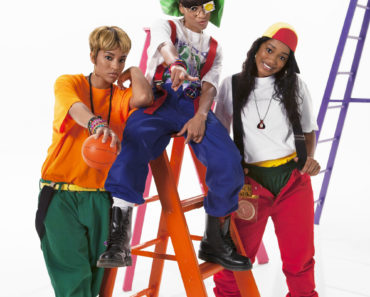