Eva Mendes is the latest celebrity to have a problem with a stalker. The stalker, John C. Luna thinks he is having aÂ relationshipÂ with Eva. She is in ‘constant’ fear for her life because he thinks she is ‘willing to die for him’! he has even shown up at her home.

Eva Mendes has obtained a temporary restraining order against a New York man who, according to her filing, falsely believes that he has a relationship with the actress and thinks she is “willing to die for him.”

That’s where the “constant fear” part comes in, apparently.

Mendes claims that John C. Luna, 39, of Melville, N.Y., has been harassing her since 2008 with both notes and audio recordings, such as one from 2009 in which he apparently talked about moving to California to find her.

“You love me, that’s it,” Luna said, according to a transcript included in Mendes’ filing.

He also showed up at her L.A. home on May 31, the complaint states.

“As a result of Mr. Luna’s conduct directed at me…including references in a letter that he knows I am willing to die for him, and his showing up at my house on May 31st, 2011, looking for me, I am in constant fear,” Mendes states.

Luna has been ordered to stay at least 100 yards away from the actress, her home, her car and anywhere she might be working. Mendes has also requested that the court order him to foot her $8,550 legal bill. 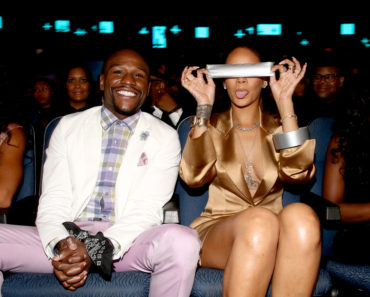 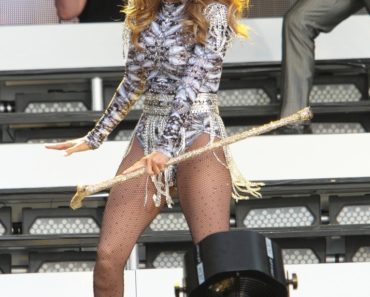