E!’s Fashion Police will go on a hiatus after two of their hosts, Kelly Osbourne and Kathy Osbourne quit the show. The show was supposed to return at the end of the month for a new episode, but that idea has been scrapped and the show is slated to return in September.

The network released a statement regarding the show’s current status. “E!’s comedy series ‘Fashion Police’ is going on hiatus and will return in September. We look forward to taking this opportunity to refresh the show before the next awards season. Our talented co-hosts Giuliana Rancic and Brad Goreski, along with Executive Producer Melissa Rivers, will continue their roles as we evolve the show into its next chapter for the legions of “Fashion Police” fans around the world.”

Kelly quit after Giuliana Rancic made a controversial comment about Zendaya’s hair on the red carpet and Kathy followed after feeling unfit for the show. 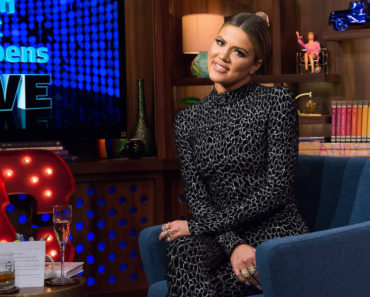 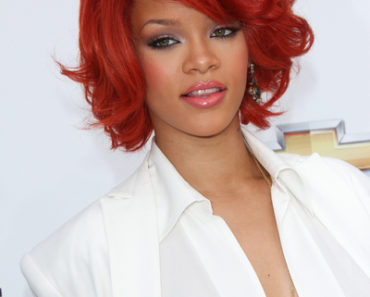 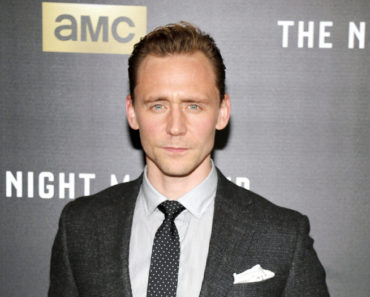