Funeral Home Carolyn Whigham held a press conference today to clear her name in the Whitney Houston casket photo leak fisasco. She says she does know who did release the photo, but has declined to say who it was.

Houston family friend Rev. Ronald Slaughter of St.James AME Church also defended Whigham and her employees, saying, â€œThe Whigham Funeral Home is not responsible and had no role in this shameful betrayal,â€ according to New Jerseyâ€™s The Star-Ledger.

While Whigham strongly denied any part in the leaking of the photo, she, along with Rev. Slaughter and Rev. Jethro James, claim they do know who took the photo, but declined to identify the responsible party.

â€œItâ€™s up to the Houston family to release the name,â€ said Rev. James, pastor of Paradise Baptist Church, The Star-Ledger reports. 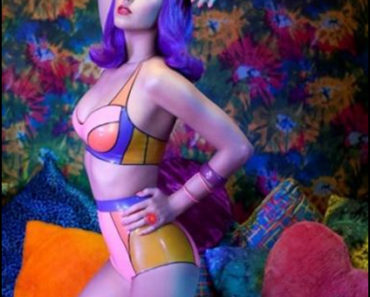 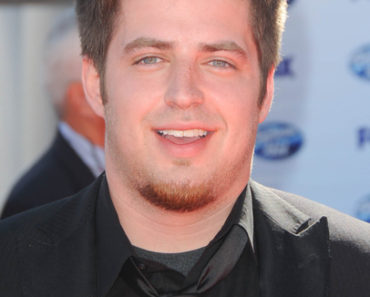