Star Trek OG George Tekai is not too pleased with the news that his Star Trek character, Hikaru Sulu is gay in the new film, Star Trek Beyond. John Cho who plays Sulu in the new flick told Australia’s Herald Sun, the character’s identity is “where I hope we are going as a species, to not politicize one’s personal orientations.” Sulu is raising a daughter with a same sex partner.

Geroge on the other hand didn’t see things the same way.”I’m delighted that there’s a gay character. Unfortunately, it’s a twisting of Gene’s creation, to which he put in so much thought. I think it’s really unfortunate.”

He spoke with Cho last year over the issue saying,  “I told him, ‘Be imaginative and create a character who has a history of being gay, rather than Sulu, who had been straight all this time, suddenly being revealed as being closeted.’ I said, ‘This movie is going to be coming out on the 50th anniversary of Star Trek, the 50th anniversary of paying tribute to Gene Roddenberry, the man whose vision it was carried us through half a century. Honor him and create a new character. I urged them. He left me feeling that that was going to happen.”

I believe director Justin Lin and  co-star/writer Simon Pegg wanted to pay homage to Takei. It should have been a honor….right? 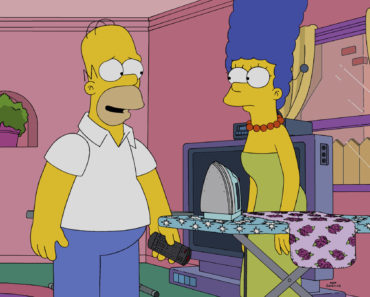 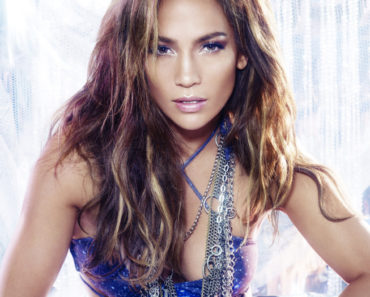