Gerard Depardieu has spoofed himself for a movie he is doing. In the spoof Depardieu plays a character called, Obelix who like to eat wild boar and can not wait for the plane to depart to eat the boar…its kinda funny!

The French star, who peed in the aisle of a CityJet plane flying from Paris to Dublin in mid-August when he wasn’t allowed to use the bathroom, is proving a good sport about his snafu. Depardieu played Obelix, a French cartoon character who, among many other things, loves to eat wild boar. Sitting next to Edouard Baer — who was his travel buddy that fateful day — he throws a tantrum and makes when he learns that he has to wait until takeoff to dine on swine.

Depardieu and Baer will actually star in an upcoming big screen version of the cartoon — no airplane peeing involved, presumably — out in 2012. 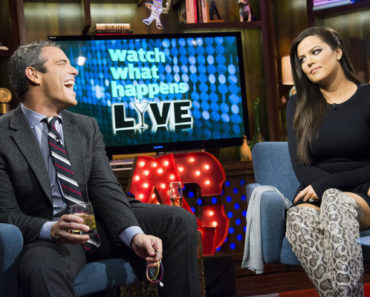 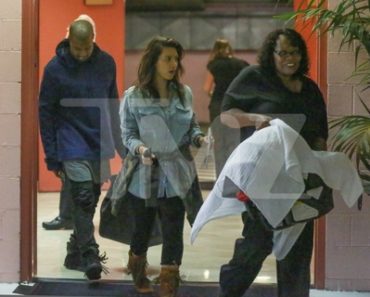