That’s it…Gigi Hadid and Joe Jonas are so over after a whirlwind five month relationship.
“Joe and Gigi’s relationship recently ended,” a source tells People Magazine. “Nothing serious happened … it wasn’t a dramatic break up. It was just hard to make it work with their schedules. They will definitely remain friends.”

The duo began dating shortly after Hadid’d split from Cody Simpson over the summer. But Hadid will be ok…with her #squad and her Victoria’s Secret gig…she won’t be crying on anyone’s shoulder. 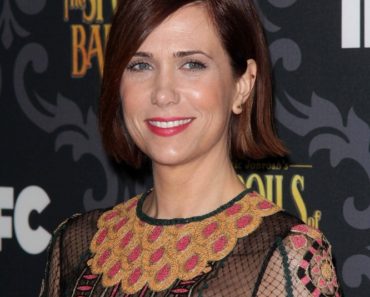