OMG I have had frizz all my life and although I knew I was probably not alone I still left umm —alone in my hair issues! But the John Frieda team and Kelton global insights firm surveyed 500 people in 11 cities nationwide to find out which hair styles were most desirable and which hair concerns plagued women the most in each region.

After speaking with over 500 respondents, the brand discovered the unique needs and preferences of women in Atlanta, Boston, Chicago, Dallas, Houston, Los Angeles, Miami, New York, Philadelphia, San Francisco, and Washington D.C. And, while women nationwide are united in their belief that they’re under constant pressure to have great looking hair and find it difficult to achieve the style they want, each city revealed a hair style culture and personality all its own.

In Miami, 88% of women say they’d rather suffer through an uncomfortable or embarrassing experience than a bad hair day, and four in five Philadelphia women agree.

New Yorkers are unsurprisingly not a fan of natural and want their hair to look polished and “done,” no matter the style. —Hello this is me 100%

In Atlanta, 88% of women admit it’s challenging to achieve the hairstyle they crave.

In the Chicago heartland and in Dallas, nearly half of women agree that they’d prefer to skip makeup than deal with a bad hair day.

In Houston, more than in other cities, women believe not having the right tools or products is a major factor in not nailing their desired look.

For Los Angelinos, the year round home of beach-chic style, beachy waves are the must-have and unlike most of the country, damage is more concerning than frizz.

Nearly half of all San Franciscans feel that lack of time contributes to their hair woes, yet ironically the ideal look is low maintenance and natural.

And Washington D.C. is the only city where natural, “wake up and go” hair was voted the number one style.

What do you think of the outcome? I agree as a New Yorker I try to manipulate my hair into what I want!!!

Frizz Ease® brand team will be visiting these top cities in the months to come to teach women how to get the looks they desire most with the total Frizz Ease® arsenal. Because whether you seek a natural frizz free look in D.C., beachy waves in L.A., polished and straight in New York, or curly styles in Dallas–no matter which style you covet, the JOHN FRIEDA® Frizz Ease®Collection has a styling product and solution to create any look, just like a salon pro. 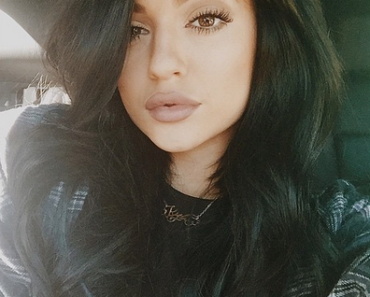