Selena Gomez works fast, she just released her new single, “The Heart Wants What the Heart Wants,” and headed over to On Air With Ryan Seacrest today talked about her new song and Justin Bieber, adding, ‘I’m upset when he’s upset.’

Are they back on or what? Anyway back to the song, everyone thinks Selena is gearing the song to her on-off-on-off-on boyfriend, Justin Bieber. And that’s what it looks like. “Everybody wants to form their own opinions anyway. I think the biggest problem I had this year — even with [Justin] and on his side — is identity. I was trying to figure out what I’m doing, and that was the first time I was constantly being kicked down for doing that. When I didn’t know, I just wanted to say, ‘This is what I want, this is where I am in my professional life, things changed in my personal life, things changed in my heart — everything.’”

“And people just thought, ‘Alright, this is what we think.’ And yeah, I made some decisions that weren’t great as well, and so did he and that’s why we went through all that to only make us better. And he has heard [the song] and he has seen the video, and it’s something that I feel like girls need hear, and it’s something I’m willing to share with people, ” Selena told Ryan.

Have you seen the video? It was shot over a year ago and its a good song and video. It shows a true reflection of her relationship with Bieber. And yes Bieber was jealous of her video co-star. So are they together… that’s up in the air, “I support him. I think I always will. I’m upset when he’s upset, I’m happy when he’s happy. I don’t want anything to ever happen to him bad. It hurts me. That’s all.” 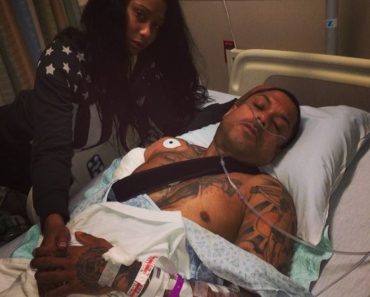 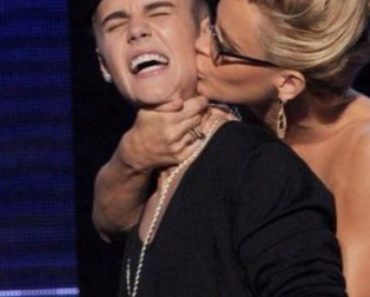