Gwyneth Paltrow was granted a restraining order against her alleged stalker after a few scary run-ins. The stalker, Nickolaos Gavrilis,tried to gain access to the actresses’ L.A. home. Gavrilis was ordered to stay 100 yards away from Gwyneth, Chris Martin and their two children according to E!

This isn’t the first time Gavrilis attempted to get into Paltrow’s home, back in 2012 he was able to get in her London home under the guise he was there for a business meeting and tried again in 2013. The order claims Gavrilis has been “stalking and harassing Petitioner on two continents, has not stopped despite warnings from police, has previously been convicted of harassment by a criminal court and presents an immediate danger that great or irreparable harm would result if an order did not issue immediately.” 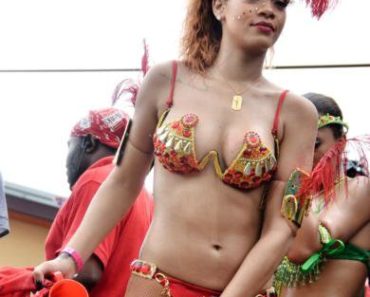