Rapper Iggy Azalea is making a splash on the charts with her new hit, “Fancy,” but the Australian born beauty has a beef to pick with some of her perverted fans. Iggy used to jump into the crowd during performance but has quit doing that she told NY radio station, Hot 97.1.”I will get lurk tweets for like a week before my show, like ‘I’m about to go to the Iggy Azalea show and I’m going to finger her,’ and I’ll see it and be like, please don’t!,” she said. “That’s a violation. I don’t actually like that stuff.”

Wow now those are some pervy fans right there! 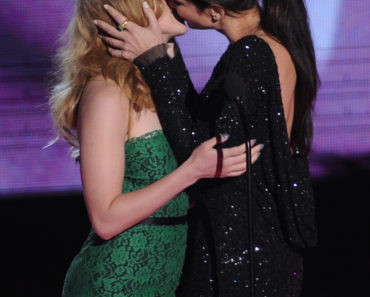