Gabriel Aubrey will not face charges in the nanny abuse case. Gabriel was accused of shoving his daughter, Nahla’s nanny last month.

Halle Berry’s baby daddy Gabriel Aubry will not be charged after allegedly shoving his daughter Nahla’s nanny … while the woman held Nahla in her arms — TMZ has learned.

TMZ broke the story … Gabriel flew off the handle last month when the nanny questioned him about not taking Nahla to school one day. According to the battery report, the nanny picked Nahla up during the confrontation, and Gabriel allegedly shoved her out the door with Nahla still in her arms.

But L.A. City Attorney spokesman Frank Mateljan tells TMZ … Gabriel will NOT be charged because of “insufficient evidence.”

Gabriel isn’t completely off the hook — as TMZ previously reported, a Dependency Court judge placed an order stating Aubry can only watch Nahla while under the supervision of a monitor … per a recommendation by the L.A. County Department of Children and Family Services. 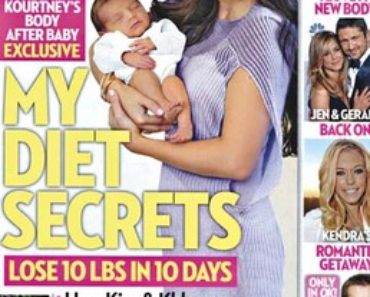