Camille Grammer had the honor of meeting the woman (Kayte Walsh) who stole her man, Kelsey…how lovely! That space must have had so much tension you could cut it with a knife!!! Everyone was polite though!

“It was interesting to say the least,” Camille, 42, told Andy Cohen Thursday night on Bravo’s Watch What Happens Live. The reality star was handing over her two kids with Kelsey, 55, who had noted via text that his new bride-to-be would be present.

“My girlfriend Diedre, who you saw on the show, says, ‘We have to go down and meet her.'”

And…? “She was nice, and we both said hello. She has a very strong handshake,” the former Playboy modeled quipped with a laugh. “It was uncomfortable. Kelsey looked shocked. The look on his face!”

Kelsey appeared on Thursday’s The Late Show with David Letterman and announced his plans to marry flight attendant Kayte next month, despite his un-resolved divorce with Camille. Kayte even appeared in the audience holding her future stepkids.

“He uses them as props,” Camille sniped of the move. “It’s tough. It’s harsh. It hurts, of course.”

Kelsey is not too sensitive to the entireÂ situationÂ because he plans to marry Kayte in February…why so freakin soon is all I ask!! 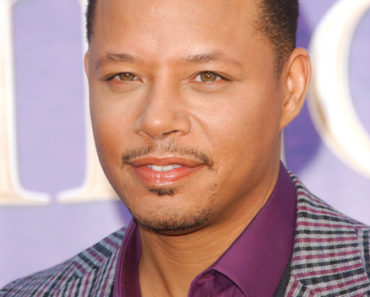 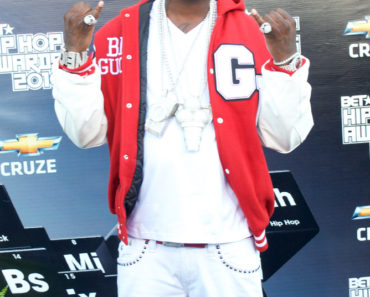 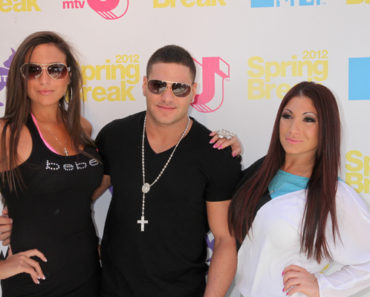