Heidi Klum night be getting close with her bodyguard of four years, Martin Kristen. The two were spotted in Sardinia, Italy on a family getaway, which sparked a rumor they two were more than friends. But a friend tells People they are not dating per se, “It’s complicated. Their relationship is hard to define.” The pal also added who filed for divorce from husband, Seal earlier this year, “this has been a difficult time. Her inner circle of people she trusts is getting smaller and smaller and he is her No. 1 confidante.” 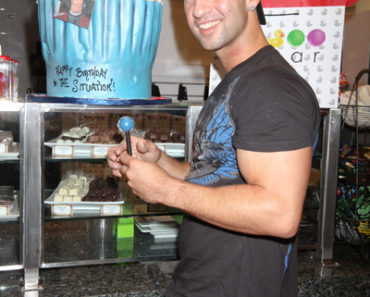