Justin Bieber caused quite a melee yesterday…but it wasn’t his fault! Bieber was just strolling in his Fisker Karma and when a CHP officer spotted another car following Bieber closely and pulled over Bieber for tinted windows and the other car also stopped. The other car happened to be Bieber’s security, but then two paparazzi cars collided attempting to get close to Bieber.

Justin Bieber was in the middle of a crazy incident Friday afternoon, which ended with 2 paparazzi crashing into each other … law enforcement sources tell TMZ.

Justin was either a passenger or the driver in his Fisker Karma (it’s unclear because we have shots of him in both seats), which was traveling down Ventura Blvd. A CHP officer happened to pass him, and noticed a Nissan driving “aggressively close behind.”

The cop stopped Justin for tinted windows, knowing that the Nissan would probably stop … which it did. Turns out … the Nissan was being driven by someone in Justin’s security detail.

As the cop was speaking to Justin, several paparazzi roared up to the scene. Two of them in separate cars apparently lost control, hit each other and went up on the curb.

As far as we know, no one was cited. 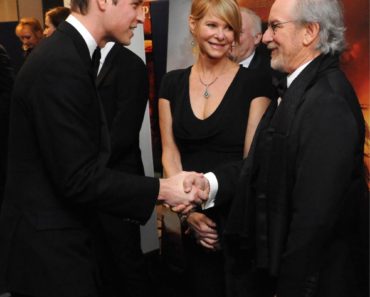 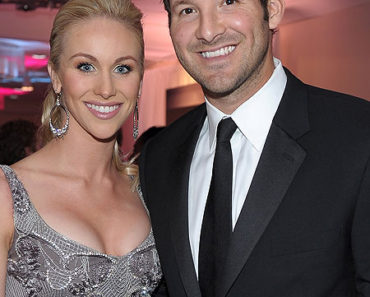 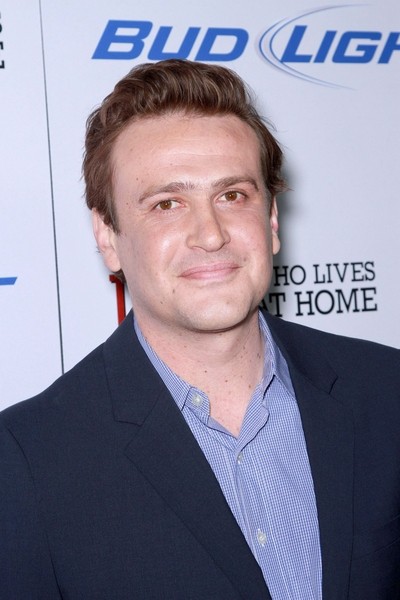