Hilary Duff has officially filed for divorce from her estranged husband, Mike Comrie after a year of separation. According to TMZ Duff finally called it quits after Mike allegedly had a wild night out drunkenly propositioning women at Mastro’s steakhouse in Bev Hills. It’s reported that Hilary went straight to her lawyer Laura Wassers’ office after the Daily Mail released the story about Mike’s good time.

Although the couple announced their separation in January 2014, it looks like the real separation is from January 2013. Hilary wants primary custody of their son, Luca, and wants Mike to have visitation, since she’s worried about his partying and drinking. There is no prenup but they each have their own money. 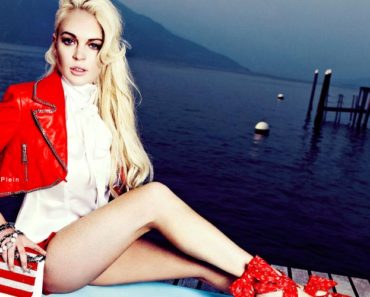