OMG, tonight’s American Idol elimination was not only shocking butÂ nerve-wrecking as Jessica, Joshua and Elise were all in the bottom 3 Â and thenÂ theÂ shocker Jessica Sanchez ended up with the lowest shore…as she began to sing for her last chance…the judges saved her! Jennifer Lopez rushed on stage and said, Â â€œYou ainâ€™t goinâ€™ home. Go sit down!â€Thankfully…she has one of the bestÂ voicesÂ in the competition!

No more saves now! But TMZ already knew this was coming…right before the telecast they said a favorite was going to be sent home.

There will be a stunning turn of events on “American Idol”Â tonight, because TMZ has learned one of the absolute favorites to win theÂ competitionÂ will be eliminated.

Sources connected withÂ the showÂ tell TMZ … producers are scrambling to persuade the judges to use their “save” on the contestant.

We’re told producers actually thought 2 of the 3Â contestantsÂ in the bottomÂ tonightÂ were strong candidates to win the entireÂ competition.

And we’re told the person who is bootedÂ tonightÂ is the one producers thought was the strongest onÂ the show, and they are as stunned over the vote as they were whenÂ Jennifer Hudson was kicked offÂ the show. 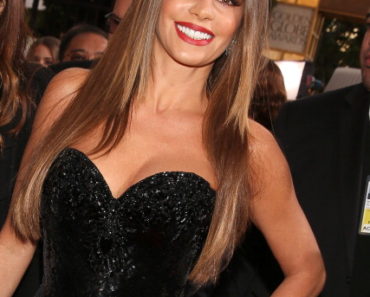 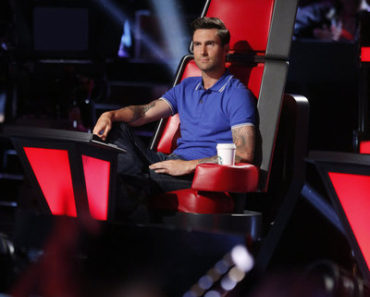