Horrible Bosses was a box office success making $82 million so far. Should they go the Hang Over way and make a part 2…?

It would make topical sense for two of the film’s bosses, the libidinous dentist played by Jennifer Aniston and the tyrannical corporate overlord portrayed by Kevin Spacey, to return. But there’s one hiccup in Gordon’s plans: what to do about the third honcho, played by Colin Farrell. “I feel like it would be a shame not have Bobby Pellitt (back). Maybe in some sort of dream sequence,” says Gordon.

Ah, yes, Bobby Pellitt, the obnoxious, cocaine-loving, karate-practicing ladies’ man who gets his comeuppance. Ask Farrell about being unrecognizable as Bobby — complete with beer belly and bald cap — and he starts laughing.

“Bobby Pellitt, kung-fu master extraordinaire. So much fun. I love watching the film because I’m in it for three (expletive) minutes. It wasn’t ruined for me. I could just enjoy it,” says Farrell. “I can’t remember having such fun designing the physical world of a character as I have with that guy, down to the car that he drove, the fact that he loved karaoke. All of it.”

I haven’t seen this movie although I think it looks great and I plan to see it! 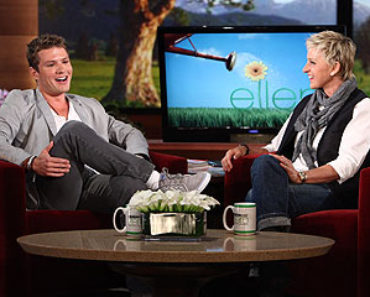 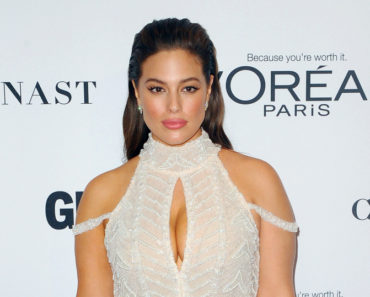