This morning Us Magazine, reported that The Real Housewives of Beverly Hills‘ Taylor Armstrong and her husband, Russell have split after 6 years of marriage and one daughter.

A source tells the new issue of Us Weekly that The Real Housewives of Beverly Hills star has secretly separated from her banker husband of seven years.

“They’ve had huge marital problems related to finances,” the insider says of the pair, who were seen together with daughter Kennedy, 5, at a May 7 Lollipop Theater Network event in Burbank, Calif.

The couple’s marital problems are nothing new: Bravo viewers watched them bicker constantly during the show’s first season, and Taylor even likened their marriage to a business arrangement.

Still, the recent split is taking a physical toll on Taylor. “She’s emaciated — down 10, 15 pounds,” a source tells Us

But now People is reporting that the couple have not split!

“Yes, their relationship is not without trouble,” says a source close to Armstrong. “But they’re still together. They’ve gone through therapy and they have issues within their marriage that they’re actively working on, but they’re both really committed to making their marriage work.” 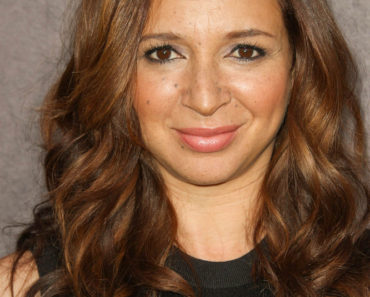