Snooki has decided on a name for her baby boy with Jionni LaValle and its drum roll…Lorenzo according to USAToday. Snooki and the cast of Jersey Shore sat down to talk about the MTV show and dished about her new arrival.

“Well, it’s a name she’s thinking about,” Jenni “JWOWW” Farley quickly added. “No, it’s done,” confirmed Polizzi, who is due in September. Her spinoff with Farley, Snooki & JWOWW, currently airs at 10 p.m. ET/PT on Thursdays on MTV.

At seven months, Polizzi, 24, is looking great and says she’s had a fairly easy pregnancy. But lately, she admits, “my back is killing me!” 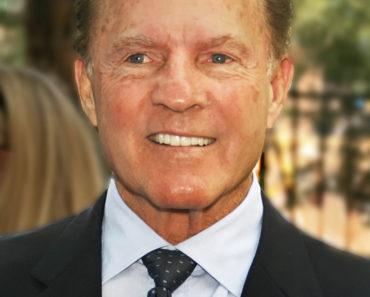